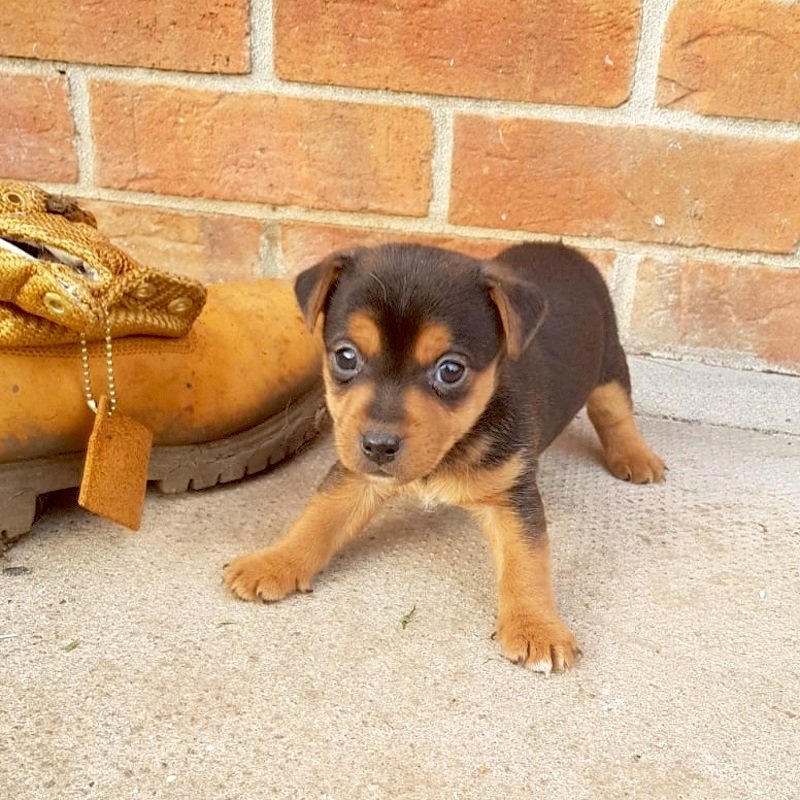 Introducing the latest addition to our team….Dobby

Sadly we had to say goodbye to Kato back in April 2020. He reached an epic age of 17 years!! An absolute legend of k9 companion, Kato jumped into everything with gusto (and a bark!). From coasteering and kayaking to surfing and strolling around a car boot sale, he joined us on so many adventures.

We were keen to home out another dog pronto. We contacted a load of rescue organisations and were added many long lists awaiting home checks and the like. Frustratingly the pandemic had caused a rush of applications for rehoming dogs, many of which we were told would be a dead end but had to be processed. Staff shortages and reduced income had hit these organisations hard. Living in the arse end of Wales does not help, home checks with the shortages and travel restrictions proved nigh on impossible.

We chased our applications for months, it was starting to look like a fail. A friend mentioned in passing that they know someone who had a litter of puppies, a couple of emails and many photos later, our heart was stolen! Then we waited and waited and waited some more. Weekly updates for a month and finally young Dobby was old enough to come home.

Aluna our Rhodesian Ridgeback is 12 years old now, meeting Dobby her eyes looked up at me and said ‘what? why? just keep it away from me ok!’. He was just too tiny and wriggly for her gangly aging limbs to dance around. She has since chilled out a bit, told him off a couple of times and they now get on (kind of).

Poppy our 8 year old yorkie on the other hand had a new play mate. Little did she know this little tornado would run rings around her!

Almost four weeks on and Dobby has explored many beaches already and met lots of locals. While we are mindful he hasn’t had all his jabs yet, it is vital to socialise him with people, places and experiences (especially the coast, waves, wind etc). He’s thriving! Took an unplanned dip the other day at Abereiddy, was a bit chilly but keen to continue romping about with Poppy.

Final jabs this week, then the adventures really get going. Harness and buoyancy aid are ready for this little dude to grow into!