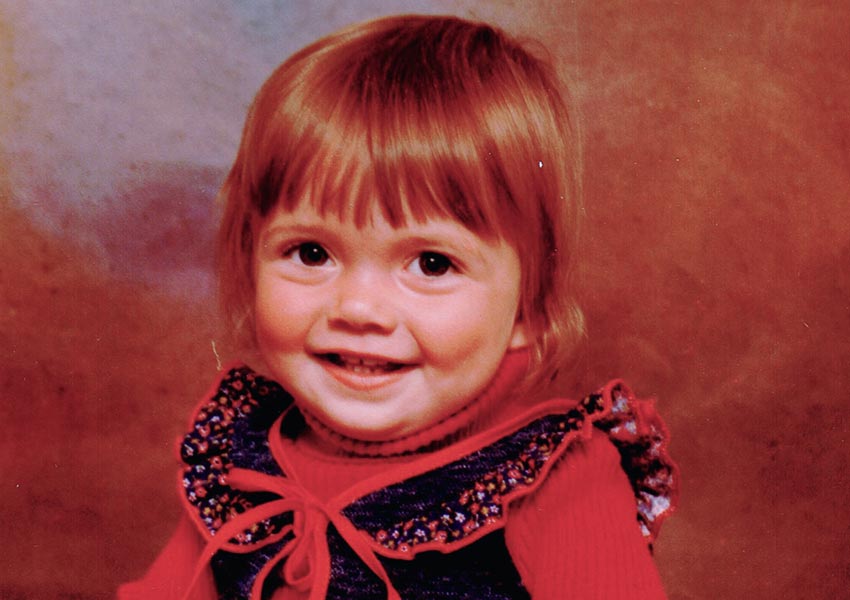 Signature move: Hold it Heel Grab
“I love love love it out there! Coasteering is my favourite, scuba diving is a close second. Frustrations: finding plastic bottles on our beaches!
Did you know 25 recycled plastic bottles can be used to make an adult’s fleece jacket?” Watch Cleo’s profile movie

Signature move: The Long Jump
The joker of the team, this guy should have gills, he just loves the water! Ask him to show you the dive-bomb-flip, its’ pretty awesome!!.

Signature move: Floating Genie
Into her second season, Miche is loving the Pembrokeshire coast. Mad keen to get into surfing Miche is a little pocket rocket out there! 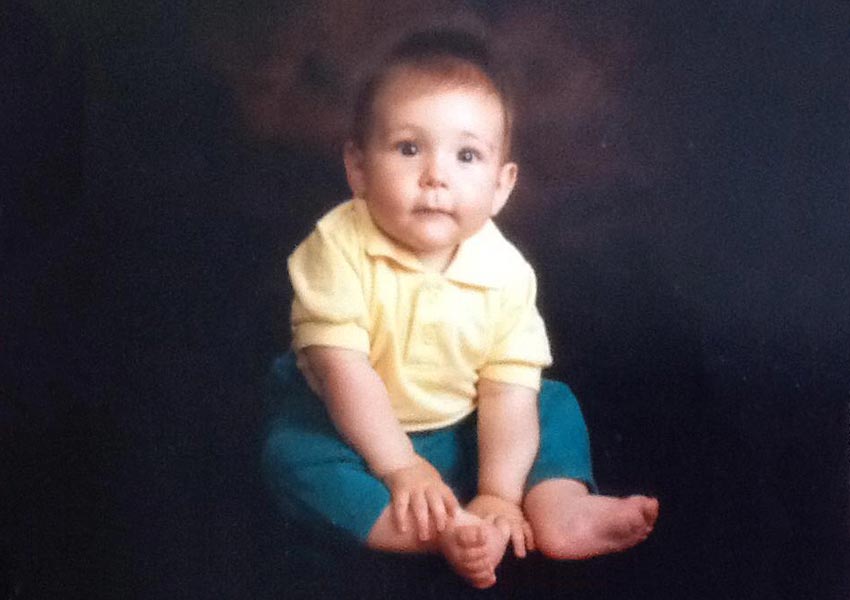 Signature move: The Flying Squirrel
“I enjoy all manner of outdoor activities; sailing, mountain biking, climbing… Oh and coasteering. There is nothing better than working in the wonderful waves of Pembrokeshire!” Watch Gaz’s profile movie 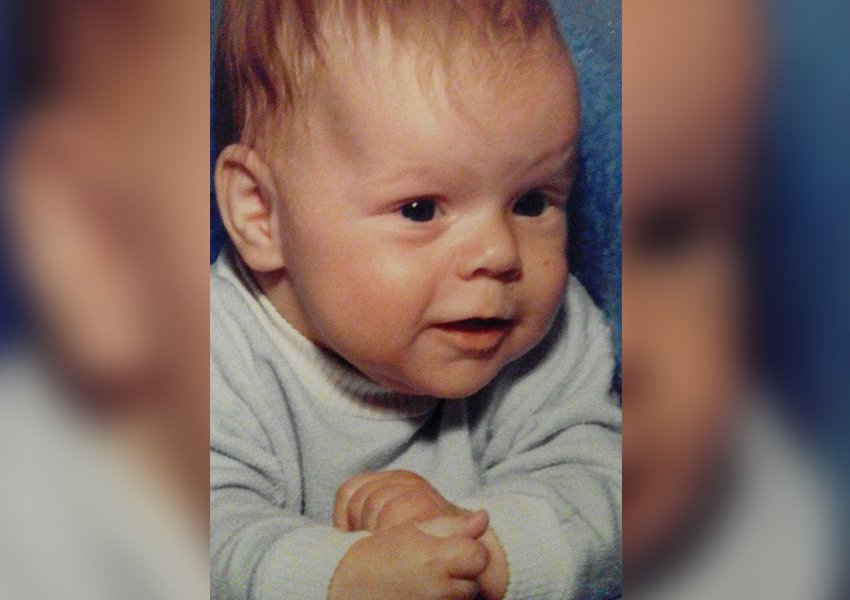 Signature move: Falling star
After an afternoon adventuring with the team as a client, Nick was hooked and quick to apply for a position on our team. Now a fully fledged Celtic Quest Coasteering Guide, Nick brings an awesome dutch flavour to the mix. Watch Nick’s profile movie 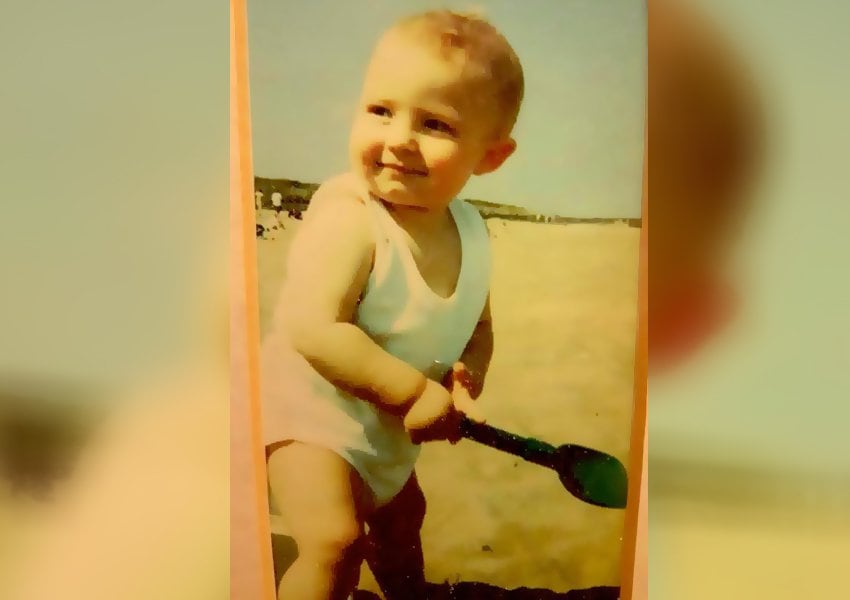 Signature move: Smooth Gainer
With many years experience playing on the Pembrokeshire coast and a keen passion for outdoor adventure, Gabe is a perfect fit in our bonkers team. Armed with a mature (yet appropriately daft) attitude, he’ll have you crying with laughter in no time! Watch Gabe’s profile movie

Signature move: Flipping Dive
“Born and bred in beautiful Pembrokeshire, nothing beats our coastline! A competitive swimmer from an early age, pool lifeguard and beach lifeguard. I’m willing to give anything a go more than once, but there is nothing better than the adrenaline rush you get whilst out coasteering!”

Signature move: Falling with Style!
From ice creams to laughs n screams! Rhiannon grew up in the area, often spotted serving ice cream at Abereiddy beach. After many moons exploring and adventuring on the Pembrokeshire coast….Rhi is p-p-p-perfect material for our bonkers huddle! Watch Rhi in action!

“I started my adventure in Pembrokeshire as a Kayak instructor and soon began instructing Climbing, Surfing and Coasteering along the lush Pembrokeshire coastline.
My adventure continues now as a wood worker with Sakura Workshop creating wooden bodysurf handplanes, SUP paddles and canoe paddles.
I can be quite a rare sighting out on the water but always on hand to represent at shows and events so that Cleo and the crew don’t have to be to far from the sea for too long.”

Signature move: Penguin Photobomb
“You’ll find me involved with everything that Cleo & the team get up to… from joining every Coasteering adventure to messing about at gala nights!”

Signature move: The Penguin Dive
“Originally a sailing & powerboat instructor, I’ve always done Coasteering as a hobby, then i found out i could get paid to do something I love”. Lukey may have lost his fight with cancer but he will never be forgotten. A legend to work with, we love ya man! Watch Luke’s profile movie 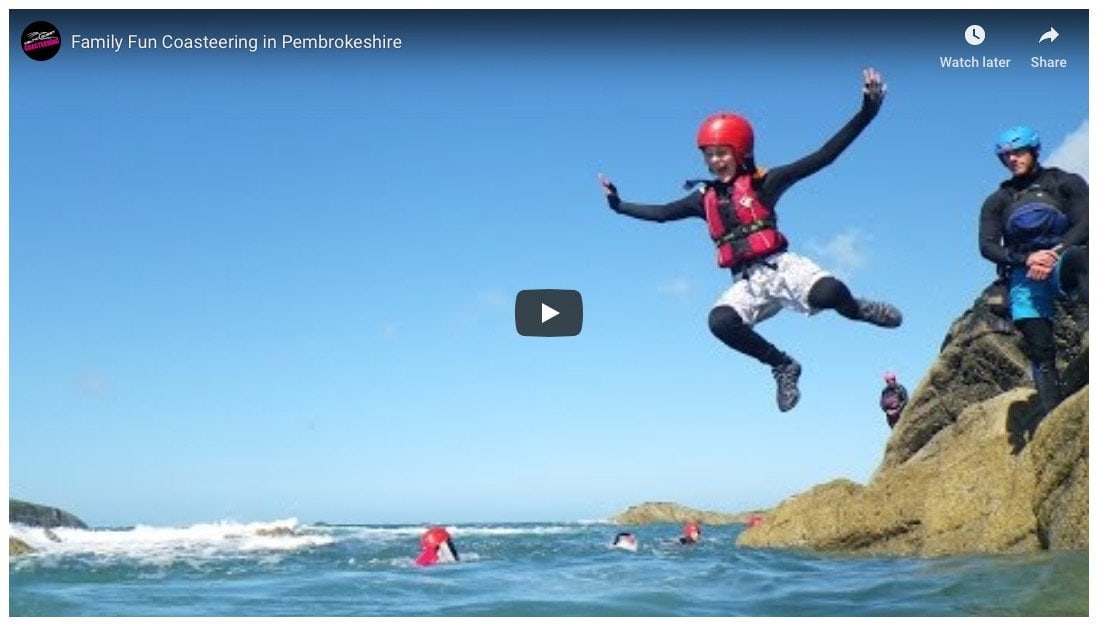